Dr. TenBrook Inducted into the Millville Sports Hall of Fame 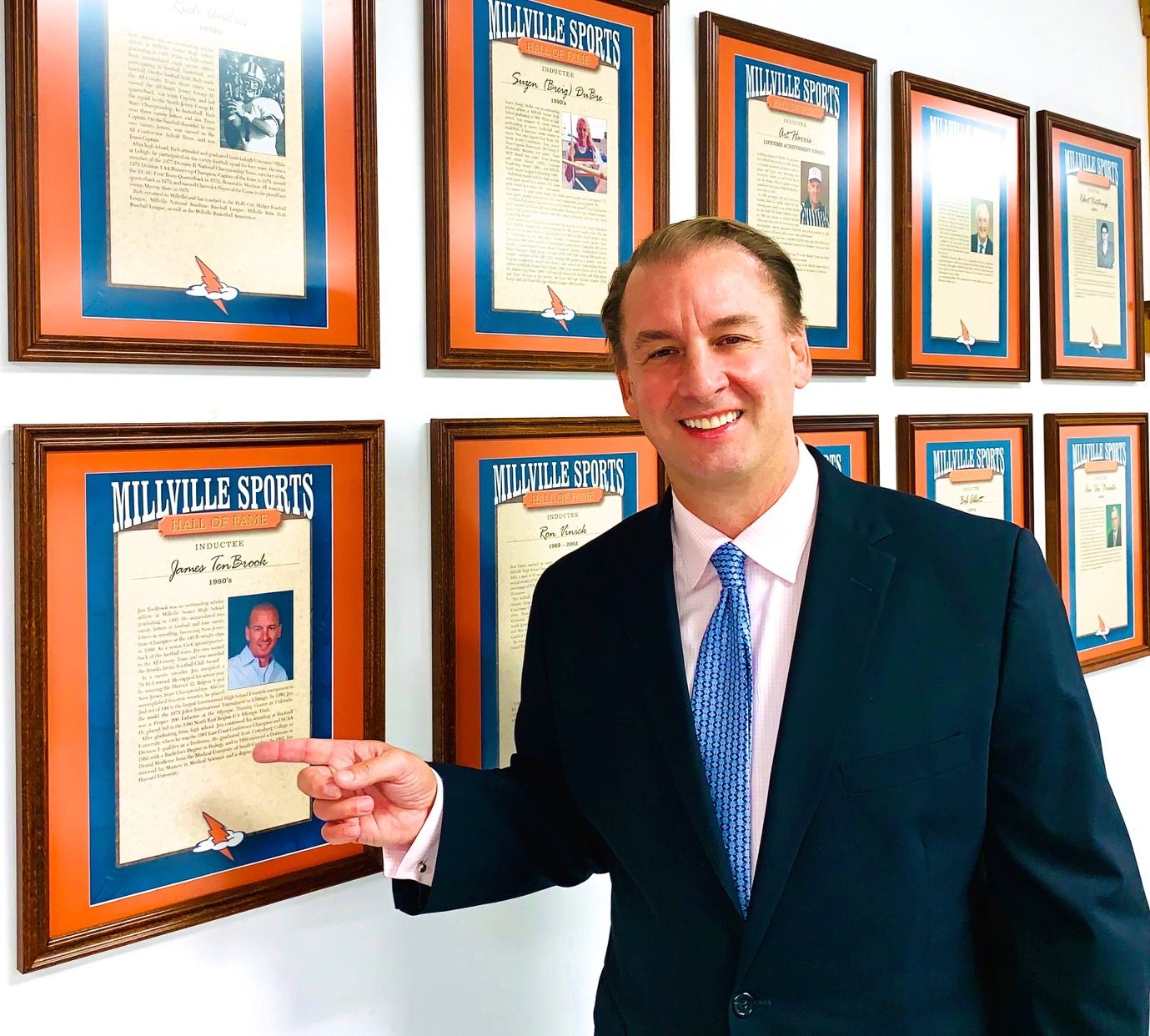 Last night at the Millville Thunderbolts Club, Dr. TenBrook was inducted into the Millville Sports Hall of Fame. It was a special evening, spending time with friends while supporting a wonderful event!

The 1979-1980 Millville Senior High School Wrestling Team proved to be one of the best in the history of Millville wrestling. Coached by Dave Neder and Rusty Corson, this seven senior team completed the season unbeaten with perfect 16-0 record.

Congratulations, Dr. TenBrook for this wonderful honor and achievement!

You’re Just a Few Clicks Away from Your New TenBrook Smile!