What Moves Teeth the Fastest? 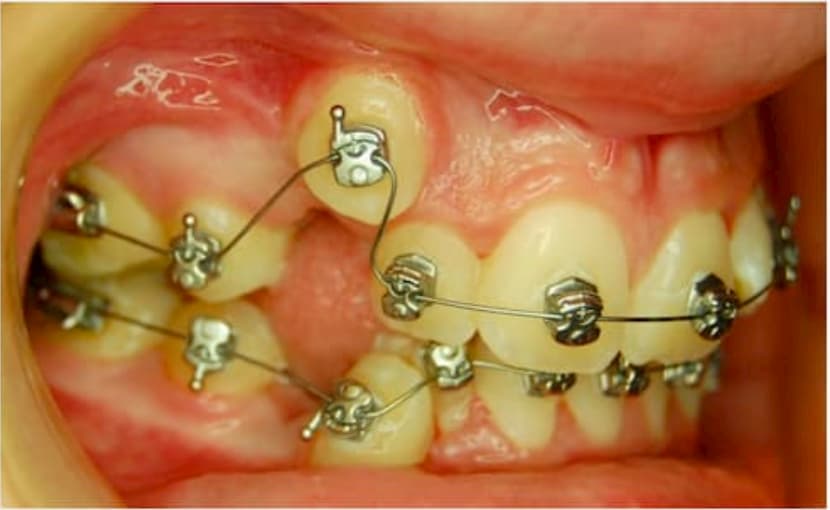 The time of spending hours in the orthodontic chair with painful braces is over, with shorter, pain-free treatments available. We offer the latest technology in braces that reduces pain and treatment times, requiring fewer appointments and making braces more affordable.

Dr. James TenBrook is revolutionizing the orthodontic industry with his unique patented product. “I relied on my own experience as a child in braces. It was a painful, long process that took nearly five years,” said Dr. TenBrook. “My teeth were constantly sore, and my lips got 'cut up' constantly from the braces.”

The T1 and T-Clear TenBrook self-ligating braces systems are the newest technology on the market providing TenBrook patients with a quicker orthodontic solution and better results. The T1 braces, invented by Dr. TenBrook, are a technologically advanced, low friction, light force system, with a biomechanically enhanced design unlike anything else.

“I call this the 'Ferrari of Braces’ because they work so fast and they have a sleek design,” says Dr. TenBrook. “They work by optimizing contact areas between the bracket and the tooth, and the advanced body-heat activated nickel-titanium archwires reduce friction and optimize the force levels to move the teeth.”

It's aimed at treating patients faster, with as little pain as possible. The use of light force on the braces themselves means less force on the teeth, resulting in only 75 grams of force, as opposed to traditional braces, which use about 500 grams.

Dr. TenBrook says that the pain threshold for most patients begins at about 300 grams of force, so those days of Aspirin post-tightening are long gone. In fact, T1 braces don't even receive tightening, but simply an activation from the orthodontist.

What Moves Teeth the Fastest?‍

Nothing moves teeth faster and more optimally than a low, continuous forces that provides constant stimulation to the periodontal ligament around the roots of your teeth. Nothing does this better than Nickel Titanium (NiTi) Archwire, especially ones that are high grade and treated to certain temperatures that make them work to a constant low force, continuously at body temperature. High tech, self-ligating braces, like T1 Braces, eliminate arch wire binding and allow fo-optimum displacement of forces from NiTi Archwires, moving your teeth the fastest, with the least amount of force!

‍Actually, too-light or too-heavy forces will slow tooth movement down. The old saying, “The harder you push the teeth, the faster they will go,” is a misnomer – it’s simply not true. Instead, heavy orthodontic forces are the root of teeth pathology.

Heavy forces cause eschemia and necrosis at the pressure site, on the root and bone interface. This pathologic response takes the body longer to fix, which actually slows tooth movement down.

We look forward to seeing you and providing you with the healthiest and fastest tooth movement possible!

You’re Just a Click Away from Your New TenBrook Smile!